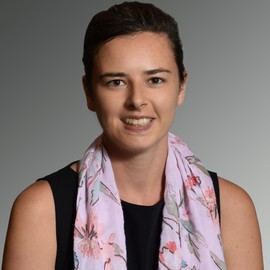 I work in the field of comparative politics, with a regional focus on Sub-Saharan Africa. My research investigates state development, political corruption and parties and campaigns in new democracies. In my book project, I ask why bureaucrats engage in corruption on behalf of politicians. I argue that public servants do so when politicians retain discretionary control over their careers. Methodologically, I combine data from surveys and experiments, with analysis of administrative data, and qualitative information from in-depth interviews.

In other ongoing projects, I investigate the work and payment of party brokers, the effect of political debates on voters’ evaluations of politicians, and public attitudes towards petty corruption.

Sarah Brierley, Noah Nathan (2020). Motivating the Machine: Which Brokers Do Parties Pay?. Revise and Resubmit at Journal of Politics.